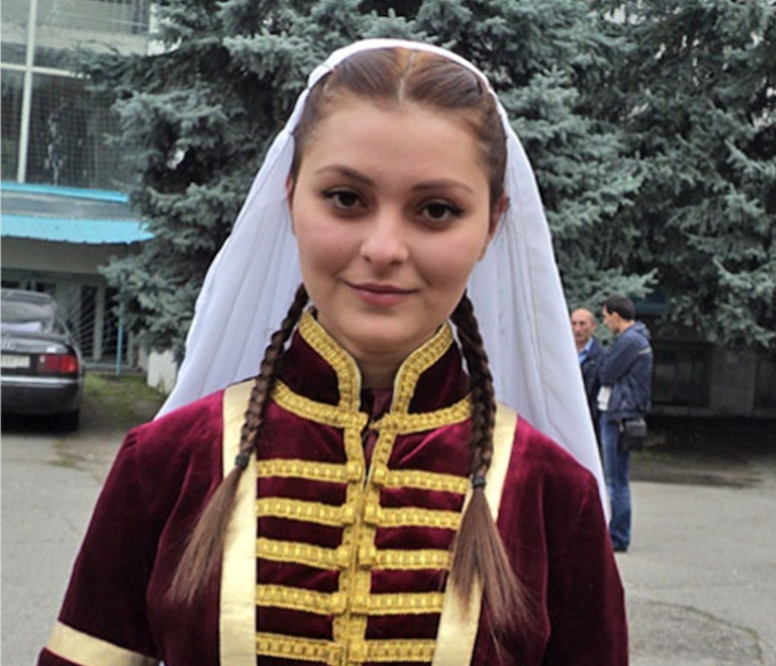 Status of team: Team not fully established: we need a local co-ordinator and a comprehension tester 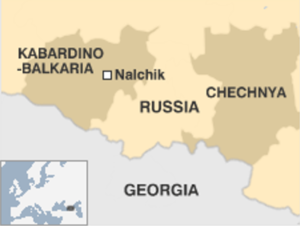 History. The Kabardians are one of 12 ancient Adyg tribes that until the middle of the 19th century occupied the region between the Caucasus Mountains, the Kuban River, and the Black Sea coast. Christianity was introduced to the Kabardians between the 6th and 12th centuries by Byzantine and Georgian missionaries. In the 16th century they fell under the control of the Crimean Tatars, who introduced Islam. Following the annexation of the region by Russia in 1864, several hundred thousand Kabardians migrated south and some are still to be found today in Turkey and Syria. Kabardino-Balkaria became an Autonomous Republic in 1936.

Bible translation team: We have two translators, two expatriate exegetical advisors from SIL and a new field tester, who has recently completed distance training. A new, third translator has also completed some online training and drafted Joshua. The exegetical advisor who lives in the UK finally received a Russian visa after several years of not being able to enter Russia. The second exegete had also been working on his first Kabardian book (Judges) long-distance, but now he has received a temporary residence permit in Russia and moved to the region.

“I greatly hope that the number of people who will work on the translation of the Bible into my mother tongue will increase over time,” shared one of our Kabardian translators, who is himself a Muslim. “This is because I’m very interested in giving the full Bible to my people. We should try our best to foster our people’s interest in the Bible, and we should help them to understand that through the biblical texts God speaks the truth to us, too. We should work hard to underline the similarities between our traditions, and not the differences. I think this is the reason why God created us! We are all children of God”.

Current work: The book of Esther has just been published in spring 2021 together with Proverbs and Ecclesiastes as a single edition. The edition includes a glossary, a subject index, and a map of Biblical places found in the book of Esther. An audio recording of these books on CD comes with the printed edition. It is also uploaded to the IBT website.

The bilingual Adyghe-Kabardian Ecclesiastes edition was published at the end of 2020. It is a new type of diglot edition with two closely related languages (Kabardian and Adyghe) – the result of the Circassian macroteam’s work together. The CD that comes with the book contains audio recordings of the translation in both languages.

Besides the work on OT books, Bible Stories has been consultant checked and will be published in 2021.

We are planning to prepare the entire Pentateuch for publication by 2022.

Training plans: In 2021 the translation team members are planning to take part in the webinar on Lamentations in June and a workshop on Ezekiel in October.

2021 Translation Budget: $ 16,994 (but there have been some donations towards this project)