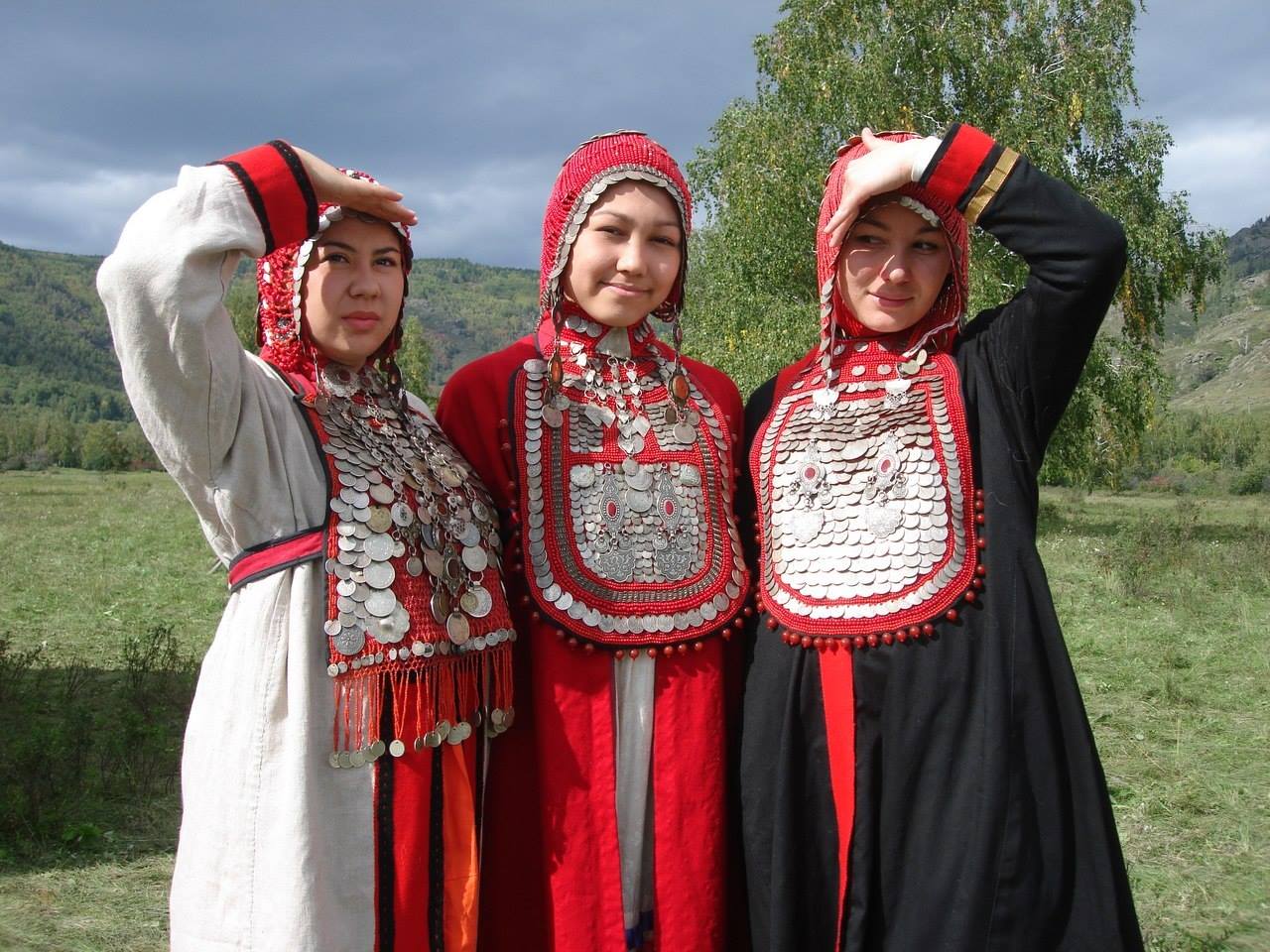 Location/religion: Bashkortostan, between the Volga River and the Ural mountains / Sunni Muslim.

The Bashkirs are Sunni Muslims, and their capital Ufa has been the centre of religious life for European Russian Muslims since the late 18th century, when by the decree of Catherine II the Central Spiritual Board of Muslims of Russia was opened there. In the present post-Soviet period of national revival, there are already over four hundred active mosques in Bashkortostan, and hundreds of new mosques are being opened. The number of Bashkir Christians is quite small. Most of them are Protestant. Despite this, it turned out that quite a few Bashkir people knew about the Injil (New Testament) and were waiting for it impatiently. It took 20 years to complete all the work on the Bashkir NT. When the book was distributed by IBT in 2015, one of the readers wrote to us, “I’m tremendously grateful to your diligent staff and I praise Allah, who sees your valuable work! I have no doubt that the Injil in Bashkir will help quench the spiritual thirst of many people and help them to attain true knowledge of the Creator.” We also received several letters of gratitude from Bashkir Evangelical Christians, who reported of their ministry in one of the regional hospitals in Ufa. Evangelical Christians who minister in this hospital are often asked for literature in Bashkir or Tatar, as people don’t speak Russian well enough, so they are constantly asking IBT for new portions of the Bashkir NT. These NTs are greatly treasured and offered only to those who have a poor command of Russian. The same group of Evangelicals is rapidly developing a Bashkir-oriented ministry in their church.

The merger team is working well together. In October 2019 the IBT Board chairman and the project co-ordinator visited Bashkortostan and presented Bible texts translated into Bashkir to the Evangelical churches and the Orthodox diocese in order to prepare Bashkir society for receiving the full Bible in their mother tongue in the near future. The final consultant checking session in the merger project took place in December 2019. In January 2020 the two translators visited Israel on a JCBT study tour and gained much useful information for their Bible translation work. They inserted all necessary changes into the full Bible text after their trip to Israel and did some final clean-up work on both the OT and the NT. During the meeting between the IBT translation team and Bashkir Christians, where problematic moments of the forthcoming Bible were discussed in order to find mutually acceptable solutions, the translation team agreed to make several key terms more intelligible for the average reader. And the believers agreed that the NT should have proper names adapted to forms closer to Hebrew and Bashkir, as in the OT. We hope to submit the complete Bible text to the publishing department by the end of 2020.

Approximate budget for pre-publishing preparation (including taxes) and printing the Bashkir Bible: