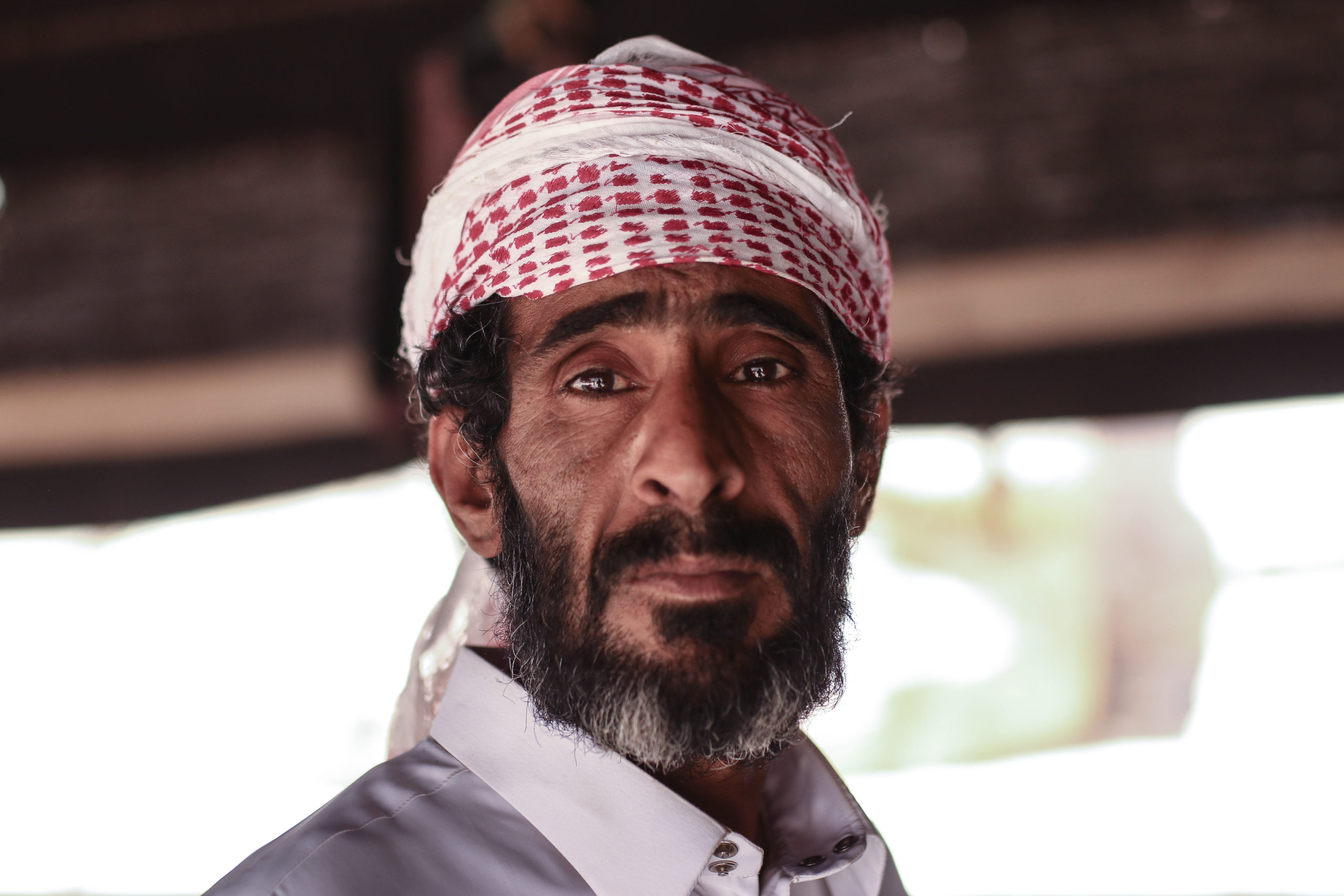 “The Kurds Have No Friends” is an oft-repeated saying among this ethnic group numbering as many as 29 million people throughout the world. Amazingly, this ancient, indigenous, once nomadic people have never had their own country. They live in the midst of other nations suffering oppression for centuries, yet they refuse to give up their language and cultures to conform to the ways of other peoples in the countries in which they find themselves.

Concentrated in the mountainous areas of Iran, Iraq, Turkey, Syria, and Armenia known as “Kurdistan,” the Kurdish people have been caught in the political upheaval of these nations. Trying to escape the hardships of persecution, war, poverty and fear, Kurdish people are now scattered all over the world. Nonetheless, large clusters of Kurds, dispersed to other countries, still want to hold fast to their own language and culture.

Although most Kurds today are Muslims, a small sect living in the mountainous regions of Armenia and Northern Iraq still follow the earlier Yezidi religion. Yezidi Kurds fear and worship not Allah but Melek Taus, the Peacock Angel, to whom they make sacrifices and build monuments. (Many Christians and Muslims identify Melek Taus with Satan/Iblis.) In Armenia, the Kurds speak the Kurmanji dialect that is also called Cyrillic Kurdish. Pray that the Kurmanji Kurds will put their hope and trust in Jesus. Today there are still so many who have not had the opportunity to hear the good news that Jesus is a friend who loves them, and who laid down His life to purchase their salvation. The lack of a Bible in the Kurmanji Kurdish language is a large part of the reason these people remain in darkness.

Would you consider befriending the Kurdish people? With your help, the Institute of Bible Translation in Russia/CIS is bringing God’s Word to the Kurmanji Kurds of Armenia, who are also spread out through Russia and Central Asia. The impact is great and is evident from the recent testimonies given by the project coordinator:

“Job is a special book for the Kurdish people. The story of a holy man called Job who was tested by God is traditionally well known in their culture. Kurds feels sympathetic with Job because their people suffers so much.”

“The Pentateuch has been distributed among the Kurdish churches in Russia and our team keeps receiving phone calls from pastors and believers who want to share the joy they have gotten from reading the Word of God in their language. Several callers admitted that some passages in the Russian Bible were difficult for them to understand, even if they know that language quite well. Our main translator, who is also a church leader, told me about a woman in his church who came to his home with tears of joy because she could finally read the Pentateuch in her own language.”

Pray for those whom God has called to be a friend to the Kurdish people so they will know that God has not forgotten them. One day their knees will bow and Father God will be glorified when in their unforgotten language they are heard confessing that “Jesus Christ is Lord!”